First place for the second time for our Libre team rider Bernd Spiering at Lake Resia. With the Radical 3, he rides to the top of the podium again in the snowboard class. Congratulations!

Our latest de-power kite Radical3 is available from now on. The kite was tested intensively and scored top results during this time.
Saturday, 29 June, 2019 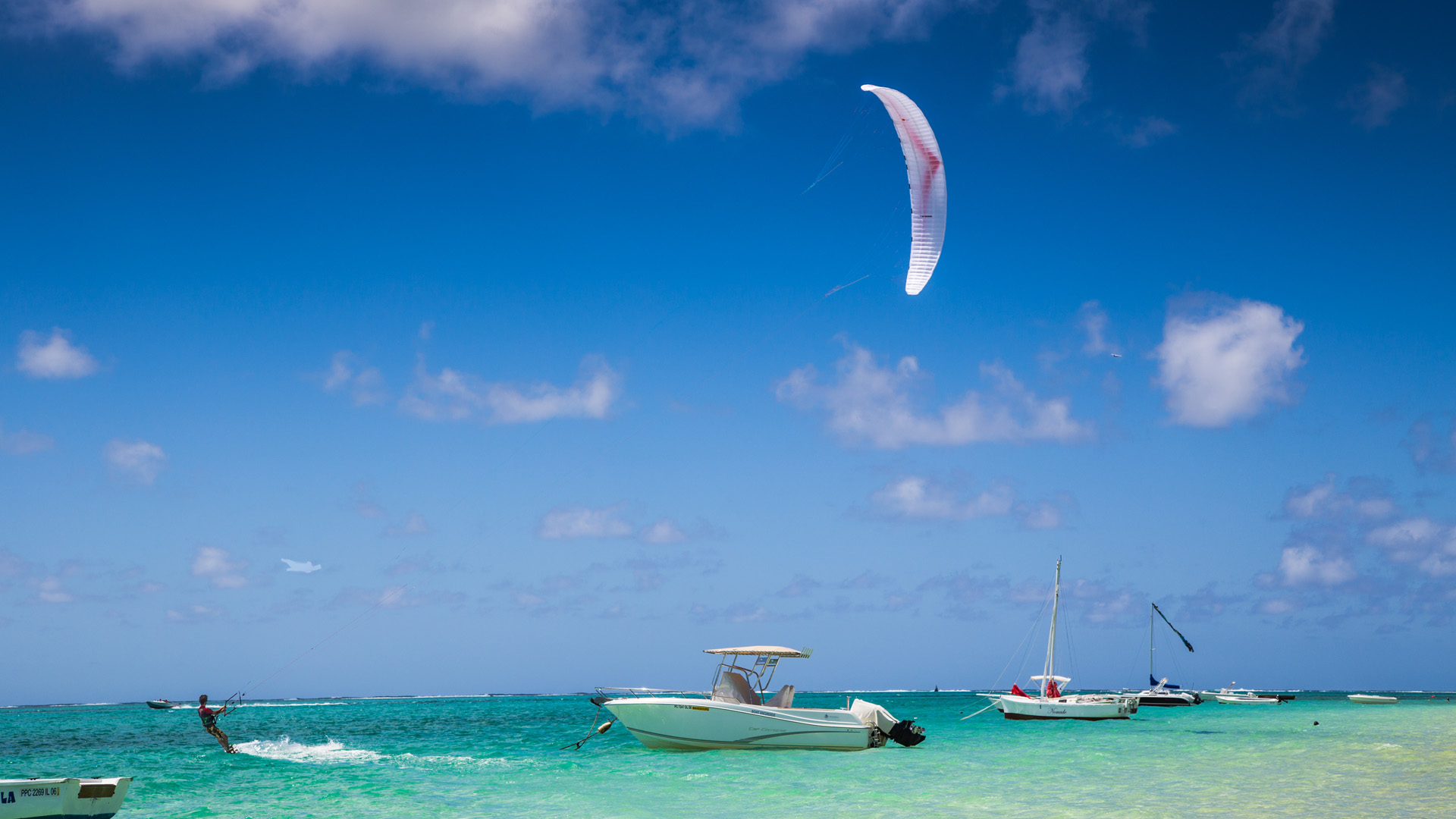 By using state of the art materials, the weight of the kite could be extremely reduced, so that the Radical3 UL is at the top of the DePower race kites regarding weight.
The experience with the successful Spirit2, which is also produced in extreme lightweight construction, was used during the construction process. 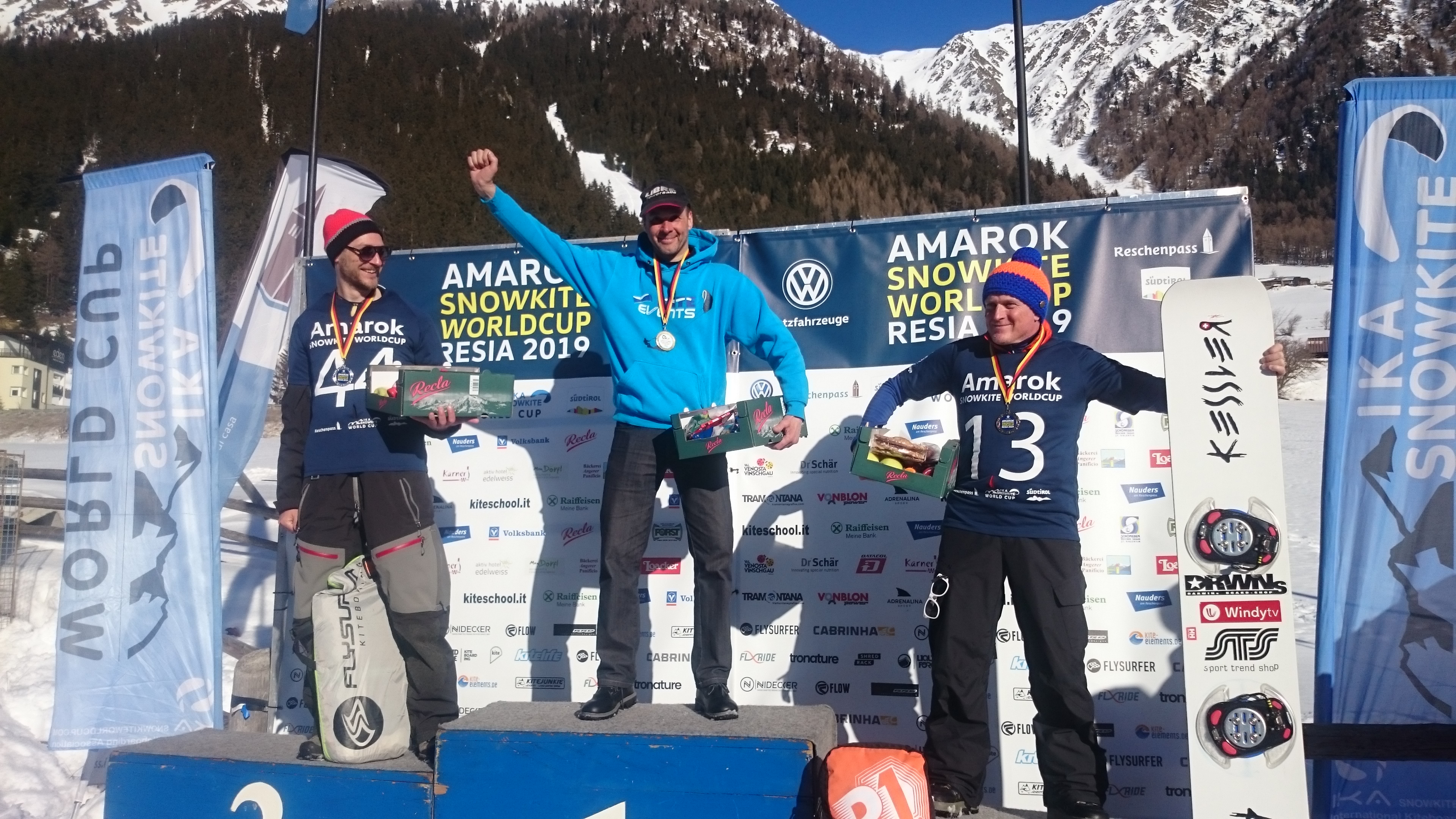 Congratulations to Bernd Spiering for this great success 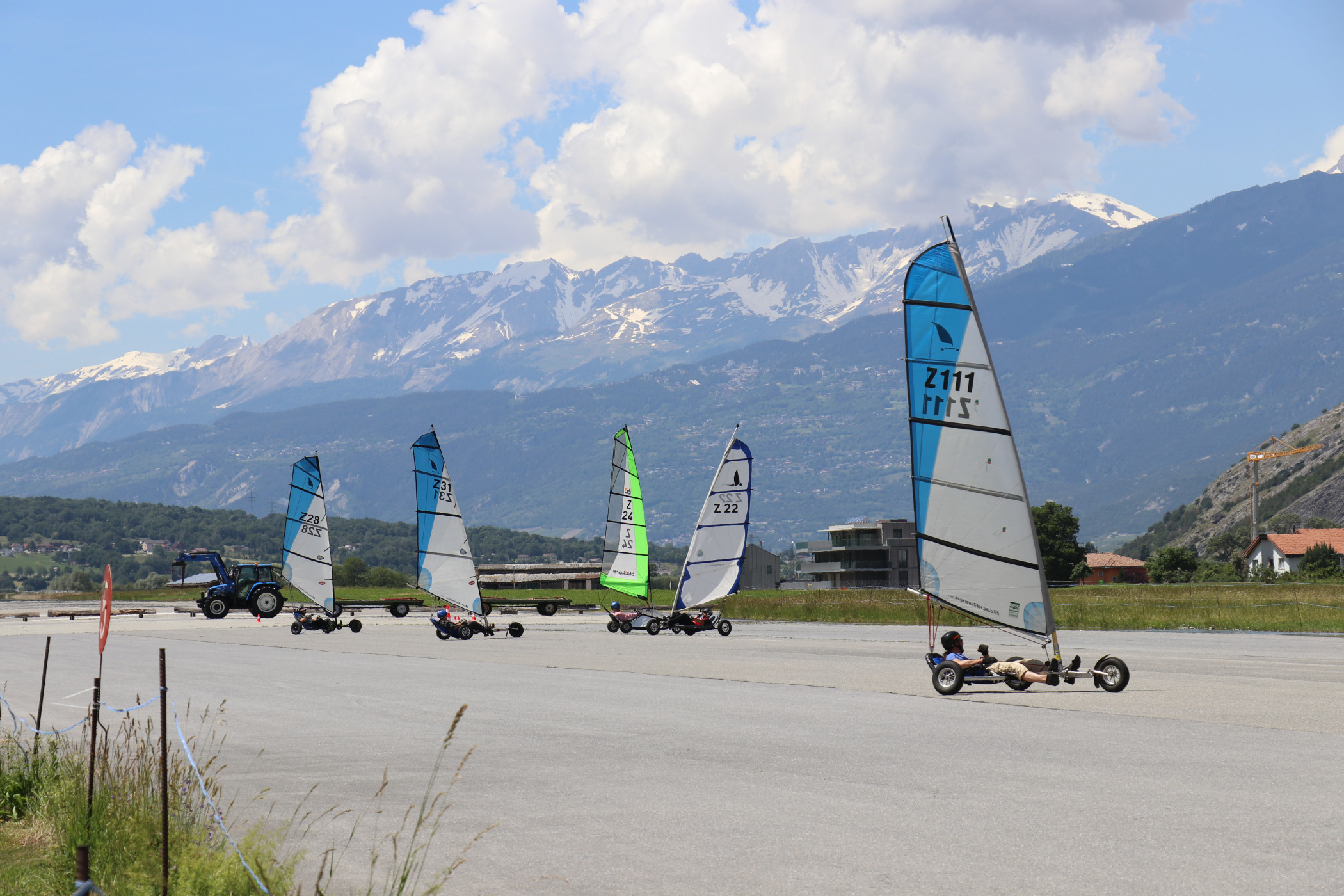 All the pilots enjoyed good weather conditions during the runs for the Swiss Championships 2018 in Turtmann. Our team rider Jörg Lammerskitten won the championships for the 11th time. Stefan Jutzi finished the races on the 2nd position.
Congratulations to Jörg and Stefan, both competing on the MicroRace. 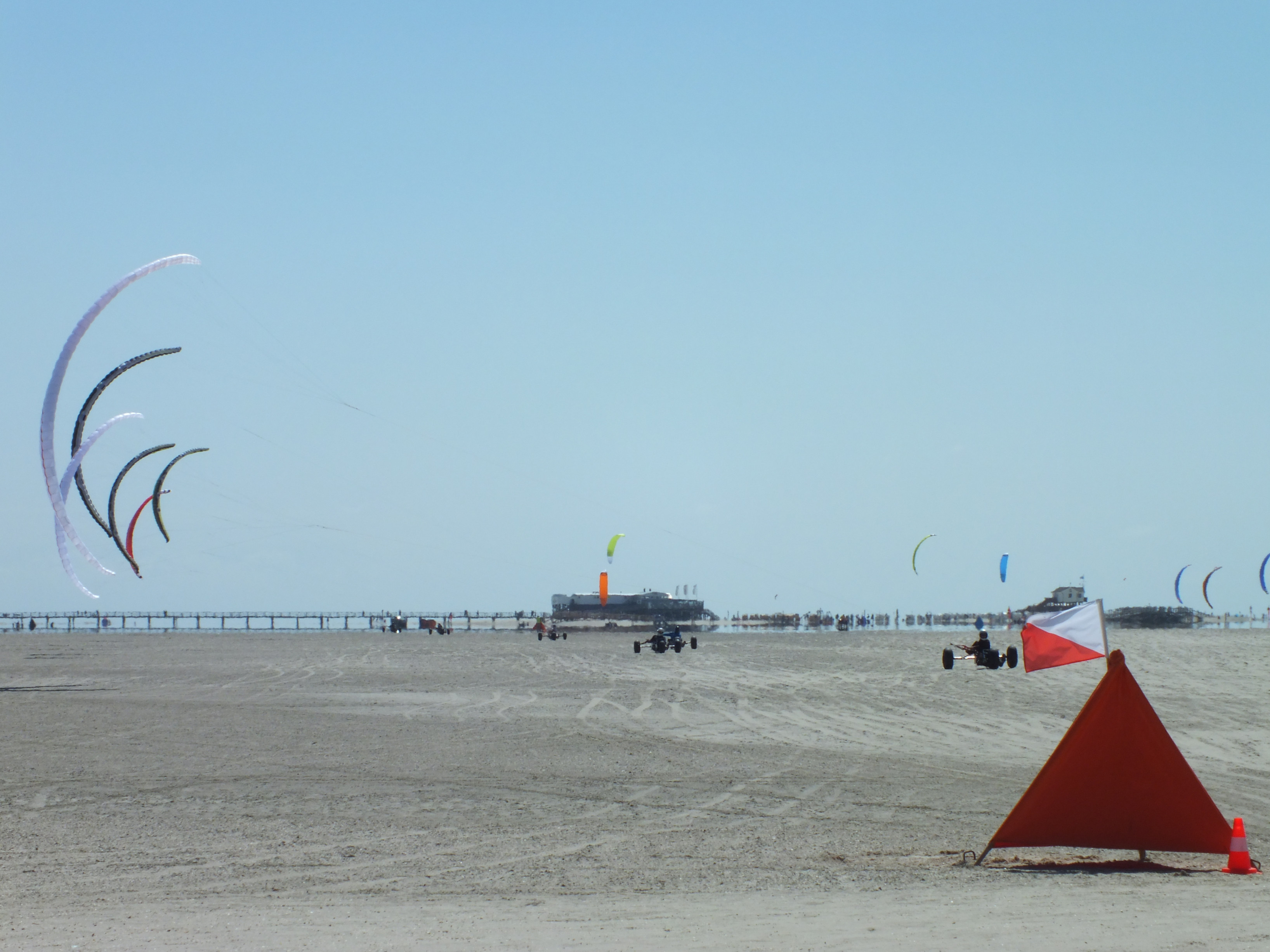 The last runs of the 2018 German Championships season took place in St. Peter-Ording. With lots of sun and winds between 2-3 Bft. the conditions were pretty nice.

LIBRE team rider Bernd Spiering had some awesome runs and finally ranked 4 times first and 1 time second. With this results, Bernd holds the Championship title of the 2018 German Championships Master Class, as well as the qualification for the World Championships in autumn on the island of Borkum, Germany.

Our youngster Jan Giesen scored as well: 4 times on first, one time on the third rank, Jan won the race weekend and also the German Championships. 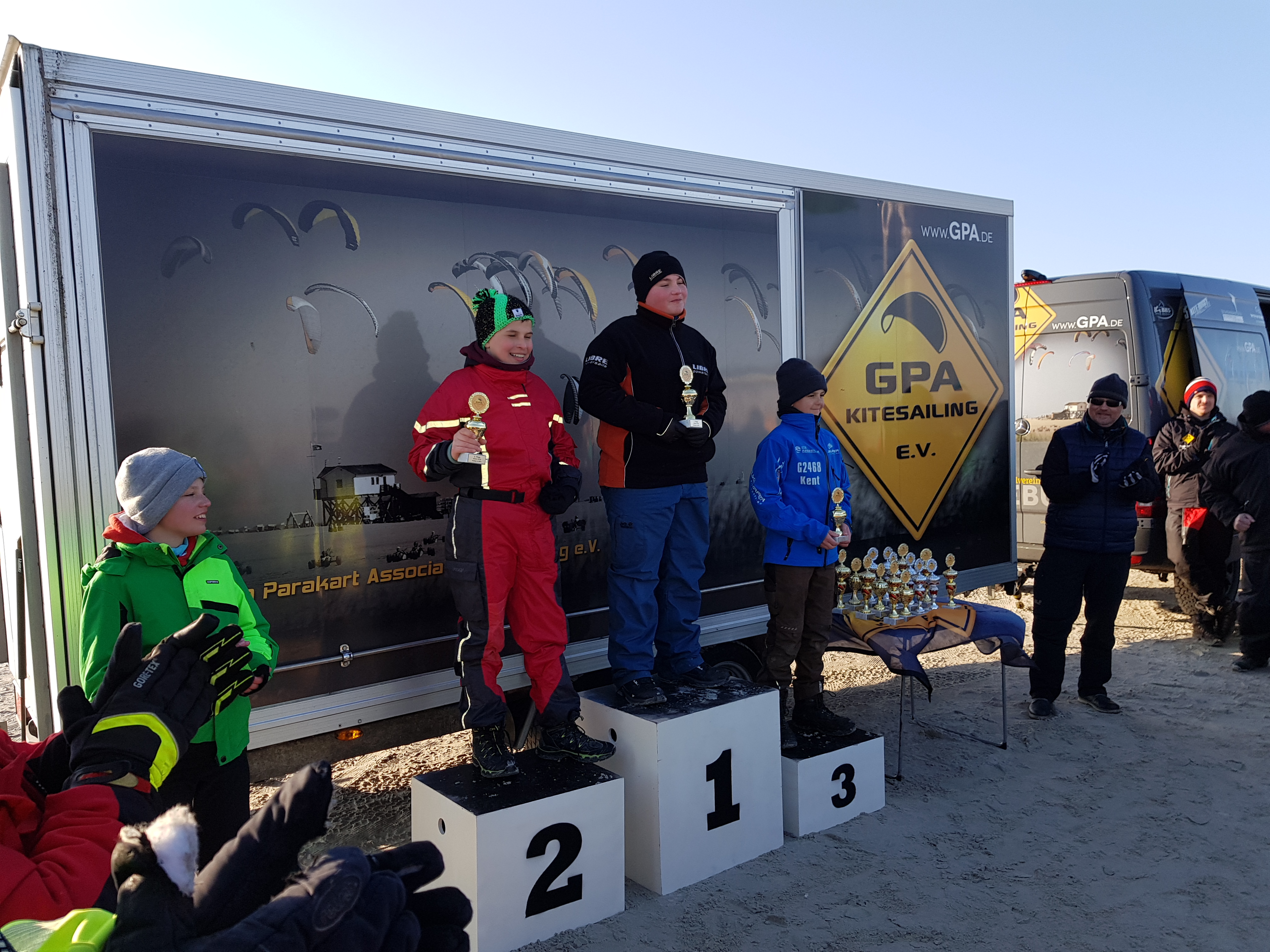 The LIBRE team riders enjoyed a successful start to the 2018 Kite buggy Championships in St. Peter-Ording.
With the Radical3 Vincent Leib won the race, followed by his team mate Bernd Spiering on the second place.

Bernd leads the ranking of the German Championships.

Our youngster Jan Gießen proved his skills and won the Junior Class.

Congratulations to our team!

Followed by his team mates Jörg Lammerskitten on the 4th place and Kolja Löwen on 6th.

It was a great success for our team riders. The Radical3 once more proved its huge potential. 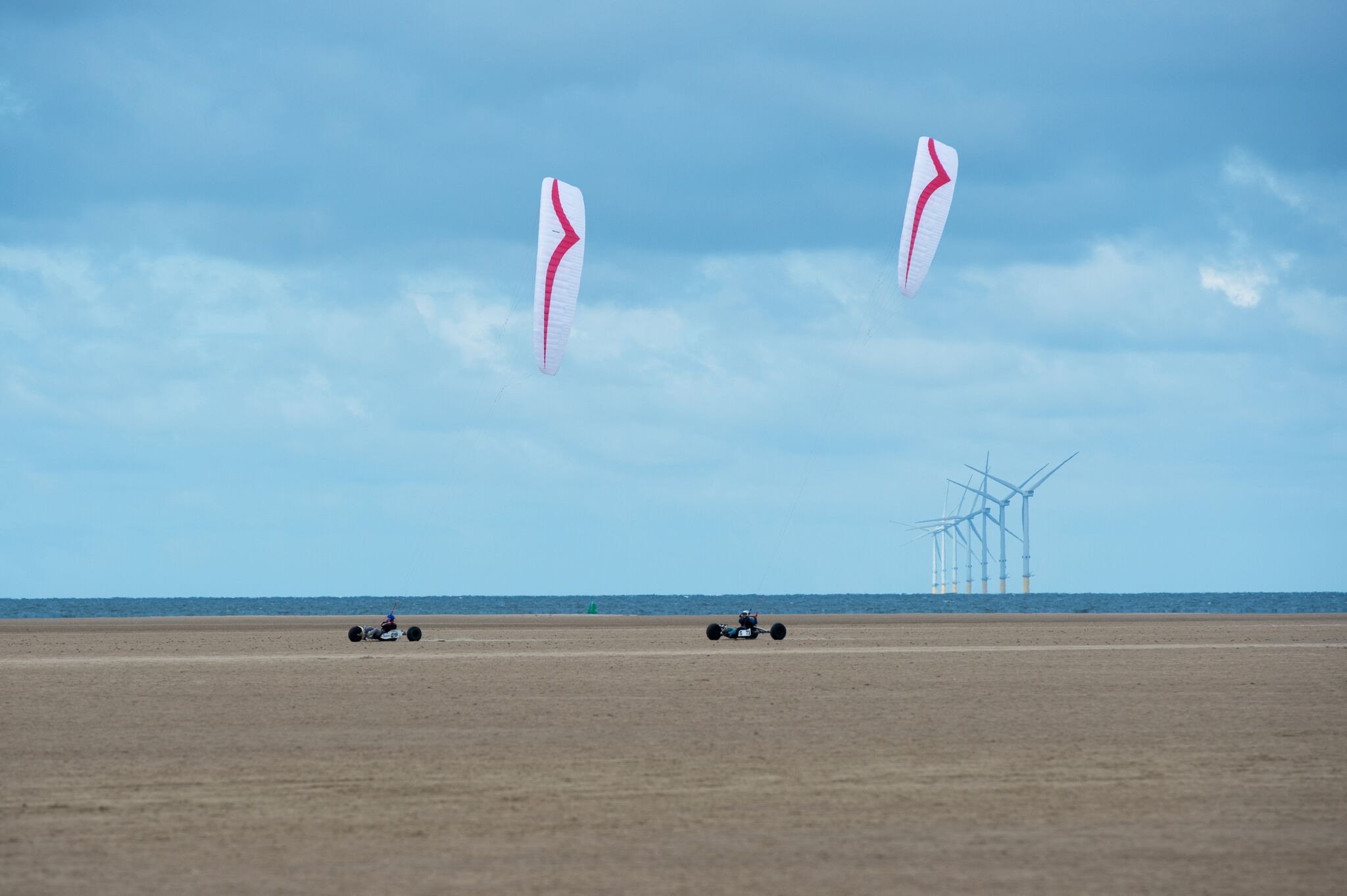 At the European Championships 2017 in England, the LIBRE team riders Vincent Leiber and Bernd Spiering were the most successful riders on the German team.
With the win of a daily ranking and the positions 3 and 4 in the overall classification, the performance of the RADICAL3 was clearly visible.
These top rankings have also contributed to the winning of the European Championship title of the German team.
Congratulations to our team riders!
We are very happy about this great success!

The video to the test. 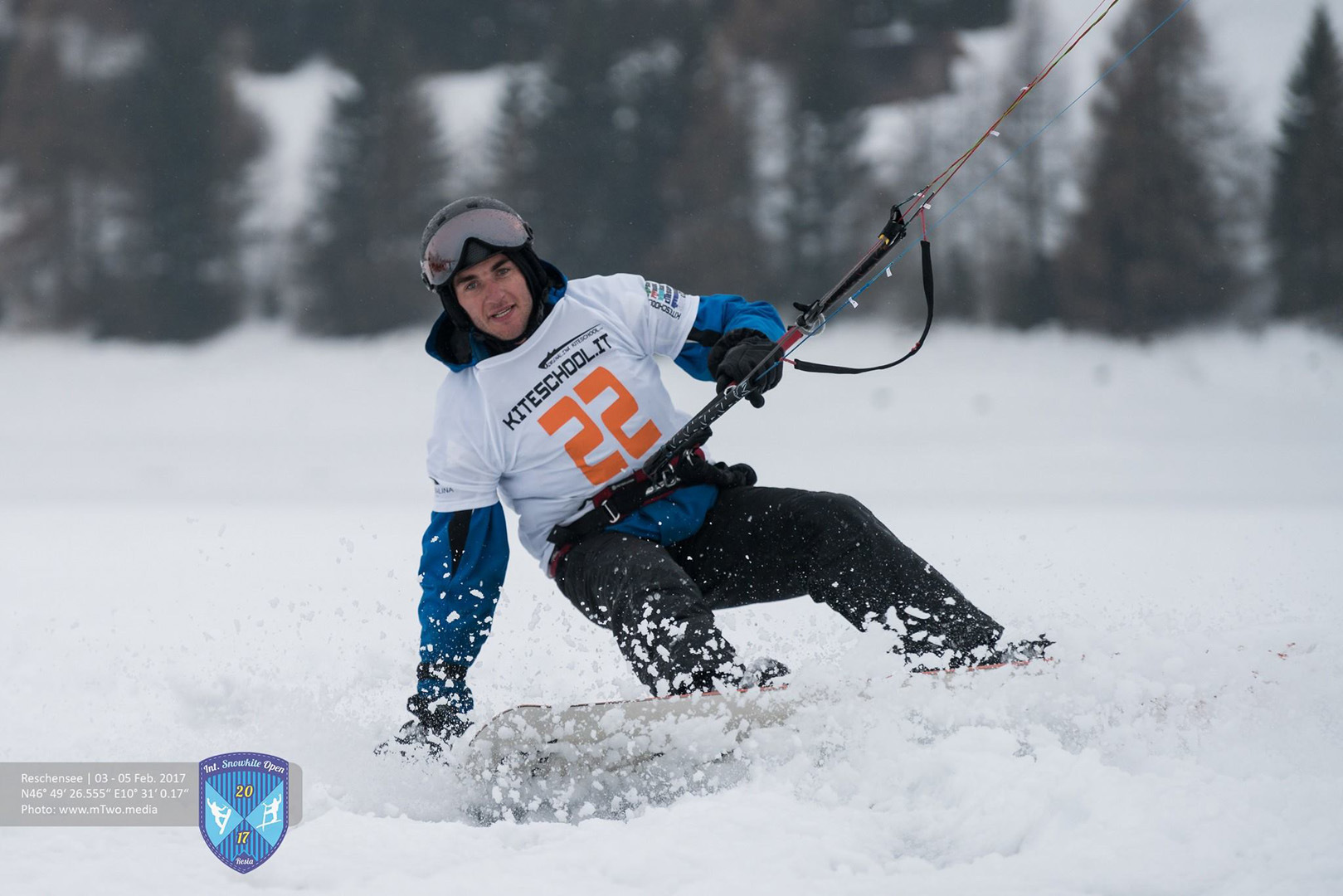 The riders had to face difficult wind and weather conditions during the whole weekend. Fog was a huge problem as well as light winds. The LIBRE team riders Kolja, Bernd and Jörg started in the long distance race. 80 kilometers race distance were originally planned. However, little wind and fog during the races forced the race administration to shorten the distance down to 60 kilometers.

Kolja, Bernd and Jörg got into the races on their 15 m and 11 m Radical 3 proto-types.

In the international ranking Jörg landed on the 7th place.