The Mini-Class European Championships were blessed with perfect wind and weather conditions throughout the whole event.
The wind range offered it all: the first day was stormy, followed by moderate and low wind condtions the days after.
LIBRE team pilots Sven Kraja and Jörg Lammerskitten had amazing runs on their brand new LIBRE-competition carts and won the event on the first and second podium before the competitors from France and the UK.
Even more successful were the women: LIBRE team rider Barbara Starke won the title, followed by her team mates Anke Münch on second and Anne Anne Hegerfeldt on third, all competing on LIBRE sail carts.

Congratulations to all of you! 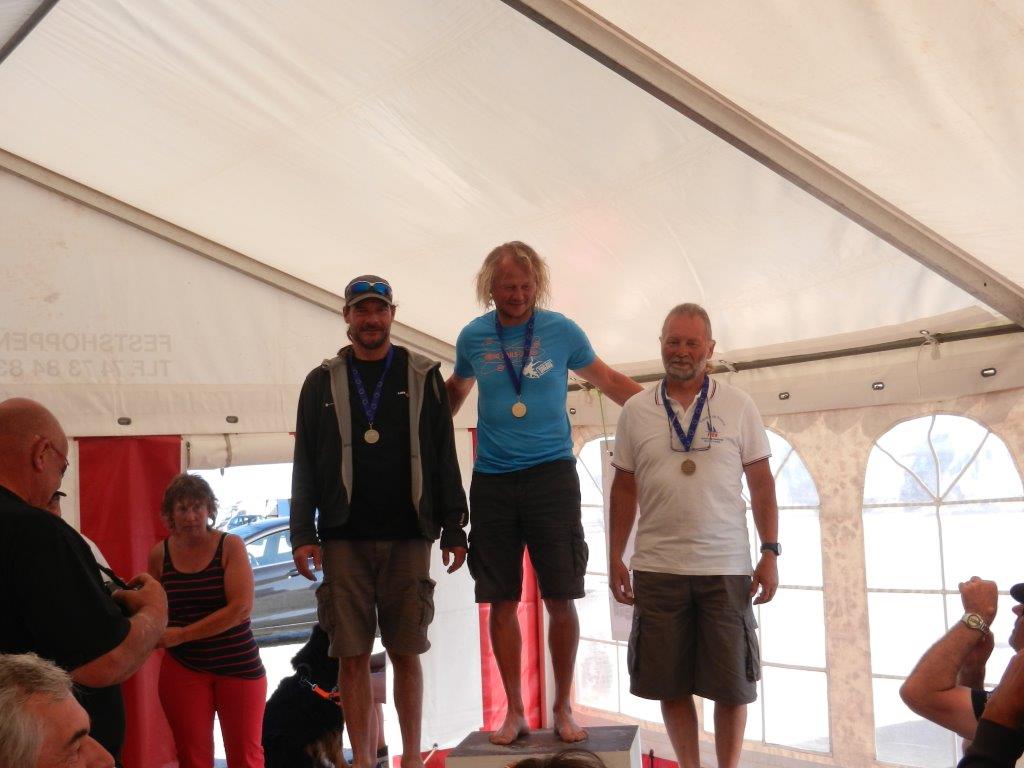 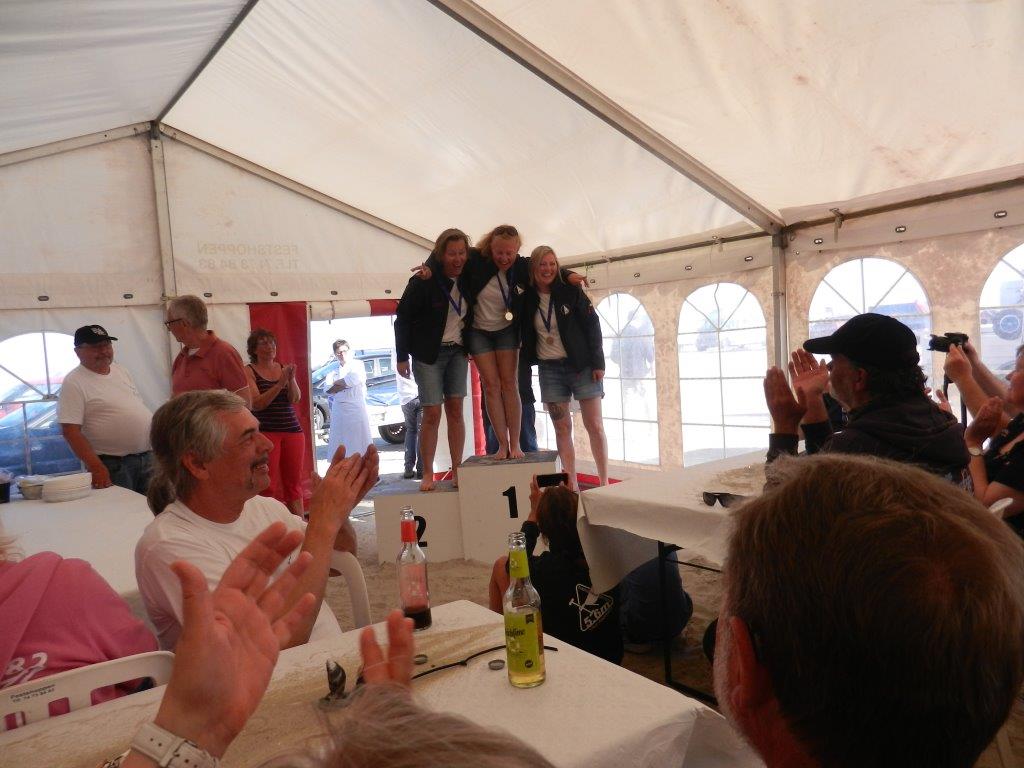