Libre International: A report from our Teamrider Anthony Cottard

The kitebuggy's European Championship 2016 occured on the last august 22-26th, on the beach of La Franqui.

Despite of bad season due to a broken foot in january, I was selected in the french team.
During this championship I used Protask and Libre Spirit II.
On the first day, the wind was very light, and the beach wet...
Only one race was validated. I used the Spirit II 14m2 and I fighted all the race in the top 5, but after the finish, I learned I had a penality of one lap, due to a bad passage at a turning mark like my German teammate Vindent. My rank was 22th, that made me disappointed.
The day after, the wind was too light to make races. All the tried starts were canceled.
The third day was better. Using the same kite as the first day, I finished the two  validated races as 3rd and 6th.
At the ranking of the day I gone up on the 3rd step of podium behind Stephen Shapman and Pascal Lohmann.
The last day the wind was as light as the days before but more stable, and permitted to make 3 races. I finished 3rd, 4th and 7th in the last, that made me finish another time 3rd of the day behind Stephen and Pascal.
During this day I used the Spirit II 9, 12 and 14.
At General ranking Stephen won just before Pascal and myself. The battle for the 3rd place was very tight between Vincent Leib, Bernd Spiering and myself, the three of us with Libre Spirit II.
After a podium in the championship 2015, with my brother Simon, Spirit II shows another time in a international championship the performance its have.

Thanks to Libre for this fabulous kite!
Another thank to all volunteers team for the very good organisation during all this championship. 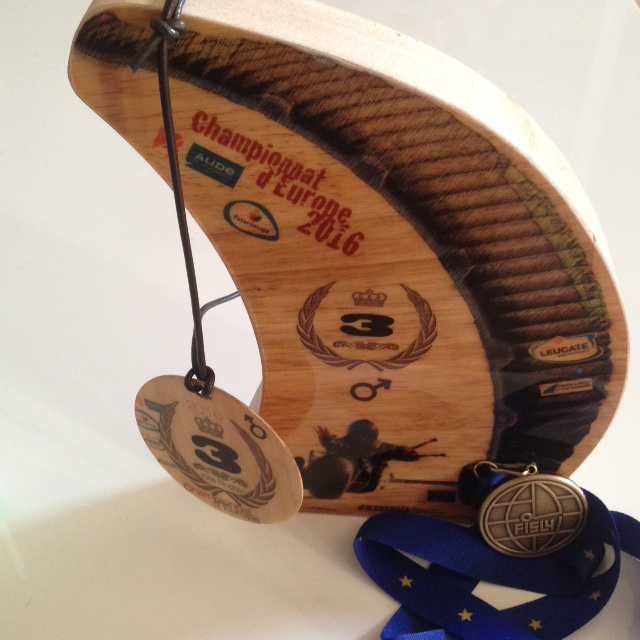 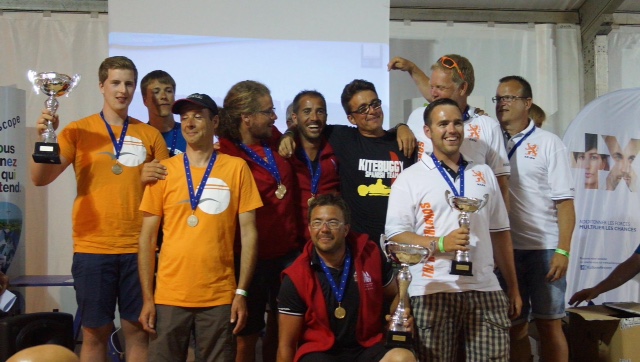 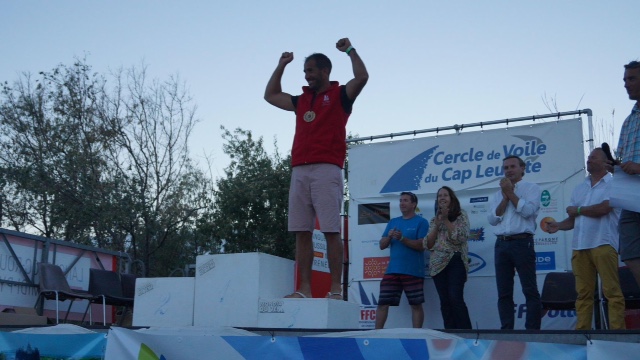 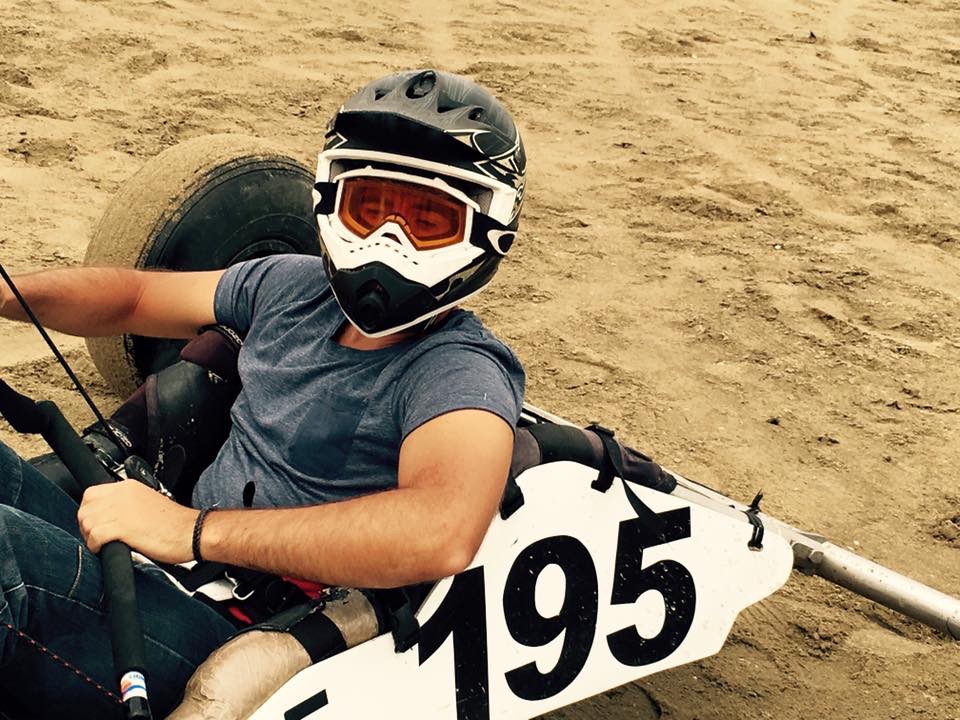